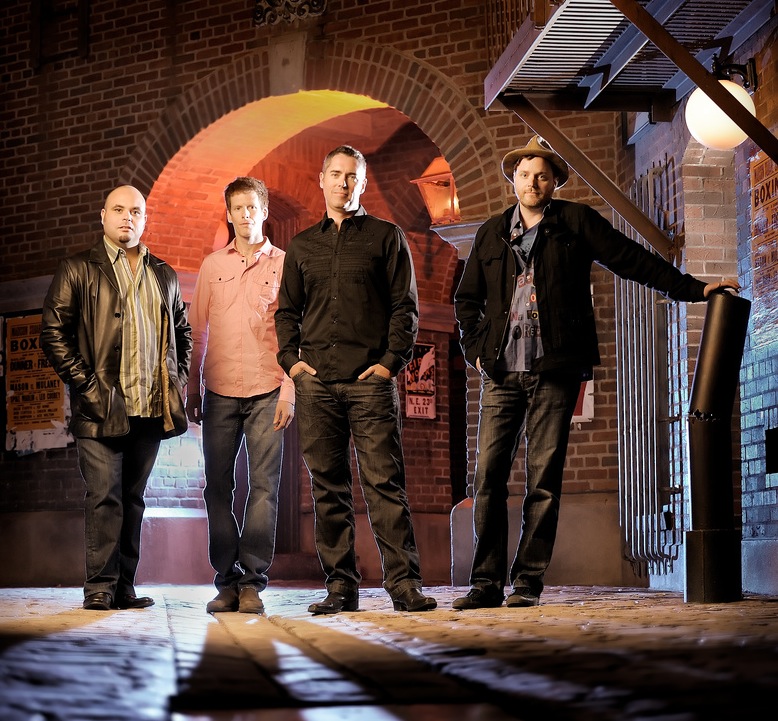 A sweet selection of the pop-world’s tastiest offerings are included in this year’s Tanglewood lineup: Barenaked Ladies, the Ben Folds Five and Guster.

Barenaked Ladies, a legendary Canadian export, are touring in support of their most recent (and 11th) album “All In Good Time”. They have recently shrunk, from a quintet to a quartet, and return to their roots on this album with the same producer who produced their first album – Michael Philip Wojewoda. The material on the new album grew out of a difficult year for their lead singer, Ed Robertson. An arrest, a plane crash, the death of a parent. Weaving pop music from the threads in these dark corners of life was a welcome challenge for Robinson.

The “Ladies” are joined on this tour by the Ben Folds Five, a band followed by fans who border on obsessed even 10 years since they broke up. It’s easy to see why – their musicality, lyrics, quirk and piano-driven song-craft are inventive, catchy, and honest. They have reconvened on this album with the hope that fans can listen like they are hearing them for the first time. More likely, fans will come to it ready to love them all over again. Even listeners who may not be naturally inclined to love pop music will appreciate their clever musicality.

Rounding out this pop-triumvirate: Guster. Another band with a loyal following, pop cred, thoughtful song-smithing and wide appeal.

This stop of the Last Summer On Earth Tour includes a downloadable copy of the new Barenaked Ladies album with each ticket purchased. Tickets are $27.50-$79.50 through the BSO website. This should be a great show for a summer evening.