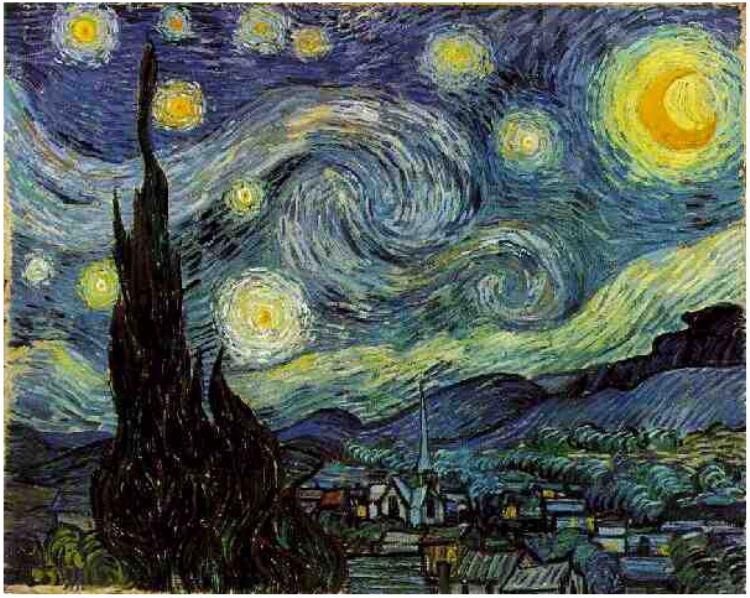 We all think that we “know” Vincent Van Gogh, the Dutch painter known for his explosive use of color and, unfortunately, for the story about his poor ear (he only removed a piece of the legendary ear). Even the most casual art fans can conjure images of masterpieces such as The Potato Eaters, Starry Night, and Sunflowers instantly. Van Gogh became both one of the most famous painters who ever lived, and a template for stereotypes about artists and madness. It is certainly challenging to discuss his work without, at some point, mention of his struggles.

Barrington Stage Company in Pittsfield, MA bring the troubled artist to life with their production of Vincent, a stage play that interestingly, was written by Leonard Nimoy. Nimoy originally performed this intimate play, based on the letters written between Van Gogh and his brother, Theo. The story is told much from the perspective of Theo, though James Briggs, the star of this production, does in fact become the troubled artist himself as well.

Barrington Stage Company is a professional theater that places emphasis on the production of excellent modern theater and new work. It is nationally-recognized for the high quality of its productions.