James Taylor is popping up in the headlines recently, with a couple of interesting and completely different stories. 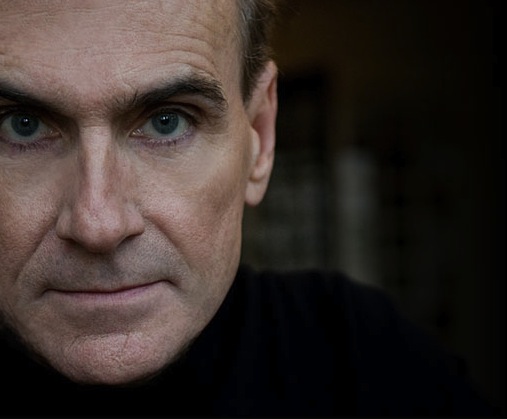 It was reported earlier this month that musician James Taylor had found a novel use for social media. He took to Facebook to help a church purchase a pipe organ. Apparently, the musician had seen a recent news article, featuring the congregation of St. Paul’s Episcopal Church in Jeffersonville, IN, and its desire to complete the renovation of their church, with the installation of a pipe organ. The church had been nicknamed the “James Taylor” church because it had been damaged by rain floods three times since 1937 (most recently in ’07 and ’09) and by fire in 1981. They were given a pipe organ to accomplish their goal, but did not have the $45,000 needed to transport and install it.

Taylor’s assistant contacted the church, and Taylor took to Facebook to publicize the church’s project, to a rapid and enthusiastic response (1300 likes and 200 shares in under 24 hours). Taylor has also donated a piece of autographed music from his own collection – for the church to auction off as a fundraiser. The featured song? Fire and Rain, of course.

It has also been announced that he is a featured performer scheduled to appear at Obama’s second inauguration. He joins a roster that includes Beyoncé, and Kelly Clarkson. Interestingly, all of the performers were selected personally by the President. It’s hard not to wonder if the first family may have made some suggestions of their own. The inauguration festivities take place all through the weekend until the public inauguration ceremony on Monday, January 21st. CBS will be covering the event.