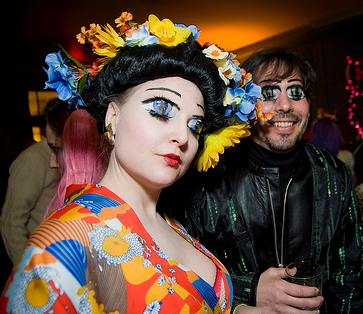 I promised when I started this Hampton Terrace blog that I would share reasons to come to the Berkshires.   PARTIES…..outrageous parties….that anyone can attend…. is a HUGE reason.

This past weekend the art school, IS183, did it again.  Themed “Anime Hothouse,” and held in one of the very few remaining Vanderbilt mansions left in the world….  Every year this crowd throws the party to beat all parties.   The thing is…. everyone dresses the theme.

I used to throw parties for a living in a community of 250,000 people.  I always knew that throwing a party where people felt like they had to dress up….. was the path to a disaster.   Whether people were too busy to think about costumes, too insecure, too pigeon-holed in their Polos and Talbot’s outfits…I cannot know.  They just did not work. 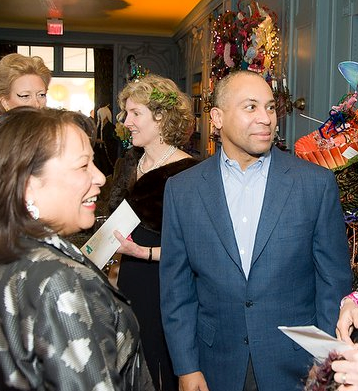 But not true here.   Probably it is the fact that the Berkshires are a little Bohemian…lots of actors, artists, musicians, general crazy people…enough to create a critical mass that causes the rest of us (including me – yeah, button-downs, khakis and boat shoes) to drop the pretenses, grab a Scotch, and cake on the make-up.

Past themes have included “Hair Ball,” and “Radioactive Bodega,” both of which we attended.  We could not go this year…but I am looking at hundreds of photographs, and the only one I do not see dressed to the hilt is Governor Deval Patrick…  I can only assume that a photograph of him, dressed in Japanese anime’, taken out of context, could be disastrous.  A nice sensible blue sportcoat for the Gov… 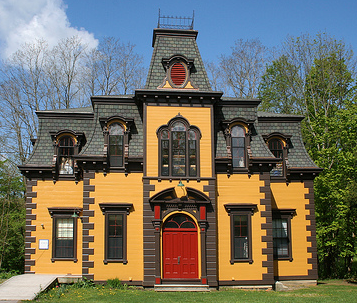 So back to Berkshire parties.  To get on the IS183 mailing list and learn more about the art school, its programs, and its parties, CLICK HERE.

Although the IS183 parties are the most “out there,” other organizations in the area also have galas and events at least once per year which should be on your radar.

Shakespeare and Company, Berkshire Theatre Festival, Berkshire Film and Media Commission….I could go on and on. 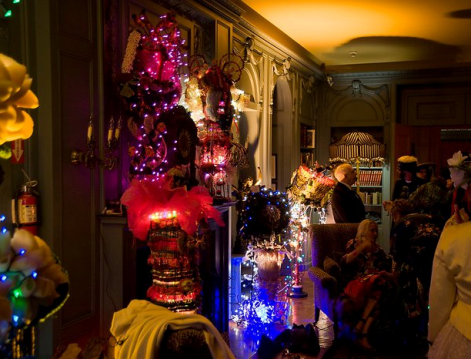 They each take advantage of the great mansions available, the beautiful vistas, the “crowd that is willing to do anything…”

I did not mention this party in my blog as something to watch out for.  I promise I will do a better job in the future of giving you a heads up.