Everyone knows the theater companies in the Berkshires are Broadway-quality.   In fact, most of the summer productions are populated with Tony Award winners and nominees.

Notable actors and directors come to the Berkshires because (1) productions run just several weeks, therefore it is possible to shoehorn a performance between other theater, television or movie obligations, (2) the productions are of such a high level that working in the Berkshires is actually resume-building, and (3) they know the local audiences are appreciative, supportive and sophisticated. 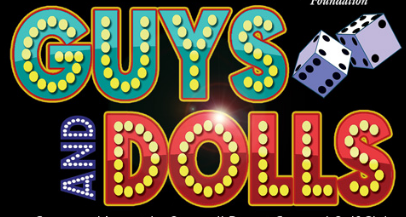 So today we feature Barrington Stage Company, which has a brand new theater right off North Street in Pittsfield.

Julie Boyd, founder and driving force behind every facet of the company, chose the current location because of her penchant for staging lavish musicals.  Formally located in Great Barrington (thus the name), Barrington Stage Company wanted to  participate in the cultural revival of Pittsfield, and have a location equally convenient to north and south county. 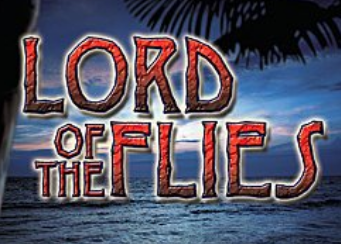 The theater she found has a large stage and orchestral pit and as of now, is completely restored and in service.

Fortune smiled upon the company when one of its experimental productions, “The 25th Annual Putnam County Spelling Bee,” found its way to Broadway, earned several Tony Awards, and then generated licensing funds which were steered into the new facilities.

The company also presents traditional theater in this venue, as well as in smaller-scale venues near-by.

This year’s season is already underway and can be seen by clicking on the Barrington Stage website. 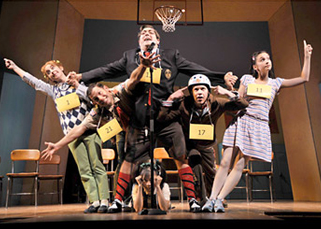 It is important to note that local theaters run six or seven days per week, allowing patrons to maximize their days in the Berkshires.   In other words, if you plan to patronize Tanglewood on the weekends, why not add several days before or after the weekend to experience Shakespeare and Company, Barrington Stage Company, Berkshire Theatre Festival, Williamstown Theatre Festival, Jacob’s Pillow and dozens of other Berkshire stages? That does not even cover the musical offerings beyond Tanglewood which go six or seven nights per week.

If you stay at Hampton Terrace in Lenox, you will not be wondering what to do with your time.   We have assembed lists and resources to help you plan your stay.   For your free guide to Berkshire offerings: