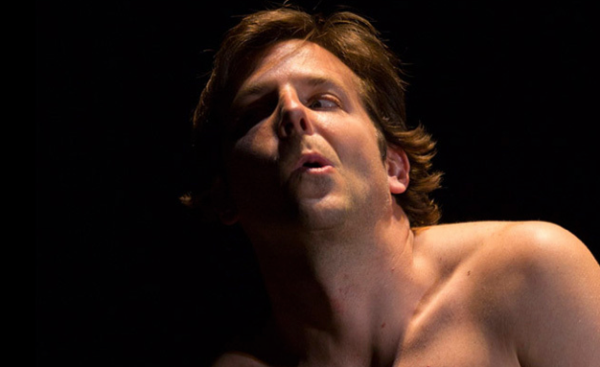 Bradley Cooper is headed back to Broadway, and the path started in the Berkshires.  The Elephant Man will run from November 13 to January 18.   Previews start October 18.

In today’s “Berkshire on Stage and Screen” post, the incomparable Larry Murray tells the tale of this journey to New York City.  Click through to the full article…but in summary, the project was conceived in 2012 by Cooper, Tony nominee director Scott Ellis, and Academy Award nominee Patricia Clarkson for Williamstown Theater Festival.

The collaboration went so well that all conversation centered on taking it to Broadway, where the original play won the Tony. 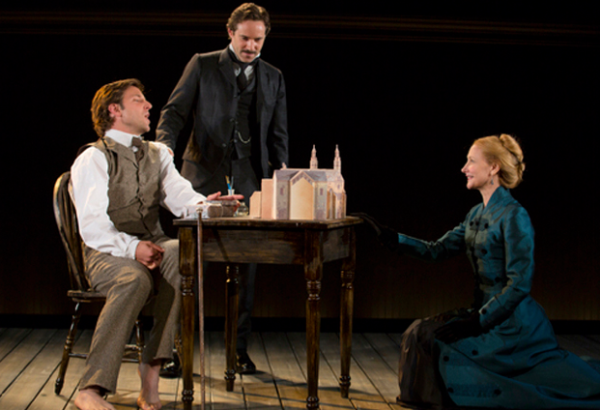 There is a long track record of Berkshire-based experiments making it to Broadway.   Currently, Hampton Terrace frequent-guest John Douglas Thompson is starring in Satchmo at the Waldorf, which premiered at Shakespeare & Company.   The Putnam County Spelling Bee won two Tony’s and started as experimental theater at Barrington Stage Company.   Just two recent examples.

Hampton Terrace Bed and Breakfast is located centrally to all local theater, and we are very happy to help our guests learn of the varied offerings.