Previous Slide Next Slide
Back to All Rooms
Dexter Room

A warm, spacious room featuring a king bed with fluffy down comforter, gas-flame corner fireplace, and a television. Relax in the private bath with 60″ JACUZZI tub/shower combination and feel all the stress leave your body. 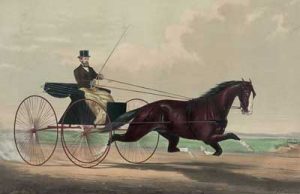