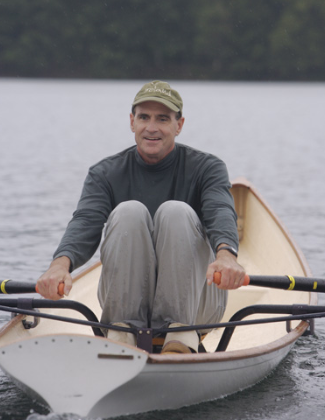 James Taylor lives in Lenox.   We see him in the coffee shop, grocery store line…. of course, every summer at Tanglewood for multiple shows.

Many of our guests know this and ask…. why here?   Not withstanding the fact that among his most famous lines…

So why does he live here, in a town of less than 5,000?   I ran across an interview with him in Berkshire Living Magazine. 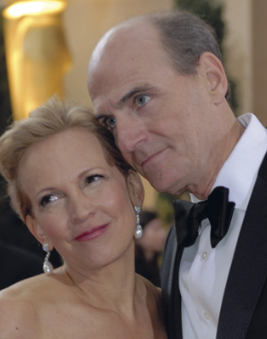 Taylor’s wife, Kim, was marketing director for the Boston Symphony, and much of her job centered around promoting Tanglewood, down the street.  She is from Albany, an hour away, and went to college in Northampton, an hour the other direction…so landing in the Berkshires was natural for her.

And for James as well, having spent part of his 20s in Stockbridge.   He met Kim at Tanglewood in 1993 at a John Williams conducted Pops concert.  They married in 2001. 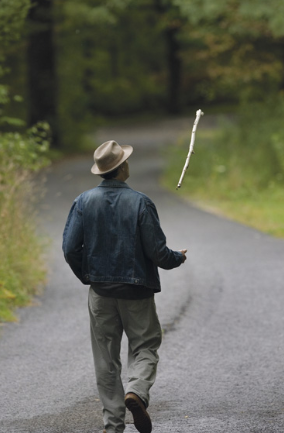 But the deciding factor was when they had twin boys in 2002.   They started looking for a place to raise their sons…and after careful consideration, and a couple of false starts in other places, they landed in Lenox.

Tanglewood itself is the major beneficiary of this decision.   James performs multiple shows every summer, with the majority of the cash flow remaining at the venue as a contribution.   This has amounted to millions of dollars.

But going beyond Tanglewood.…little known is the fact that Taylor jumped into action within days of the Haiti earthquake to do what he could to help. 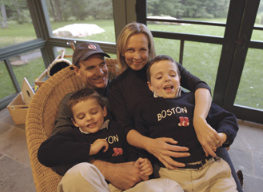 He arranged a private show at the Mahaiwe Theater in Great Barrington (680 seats), and said he would match all ticket proceeds with a personal donation.   WAMC Northeast Public Radio broadcast the show live to solicit call-in donations.   When the show sold out quickly, Taylor added a second show the next night.  Total donations collected:  $600,000.   From the concept of the idea…to the end of the second show…less than a week.

Welcome to the Berkshires…where there the quality of life never ceases to amaze.   Come visit!


Our Berkshires Bed and Breakfast offers discounted rates up to $70 per night during the midweek (Sunday-Thursday)? Right now you can book rates starting at $249 all summer long!

Photos by Stan Grossfield/Courtesy of the Boston Globe