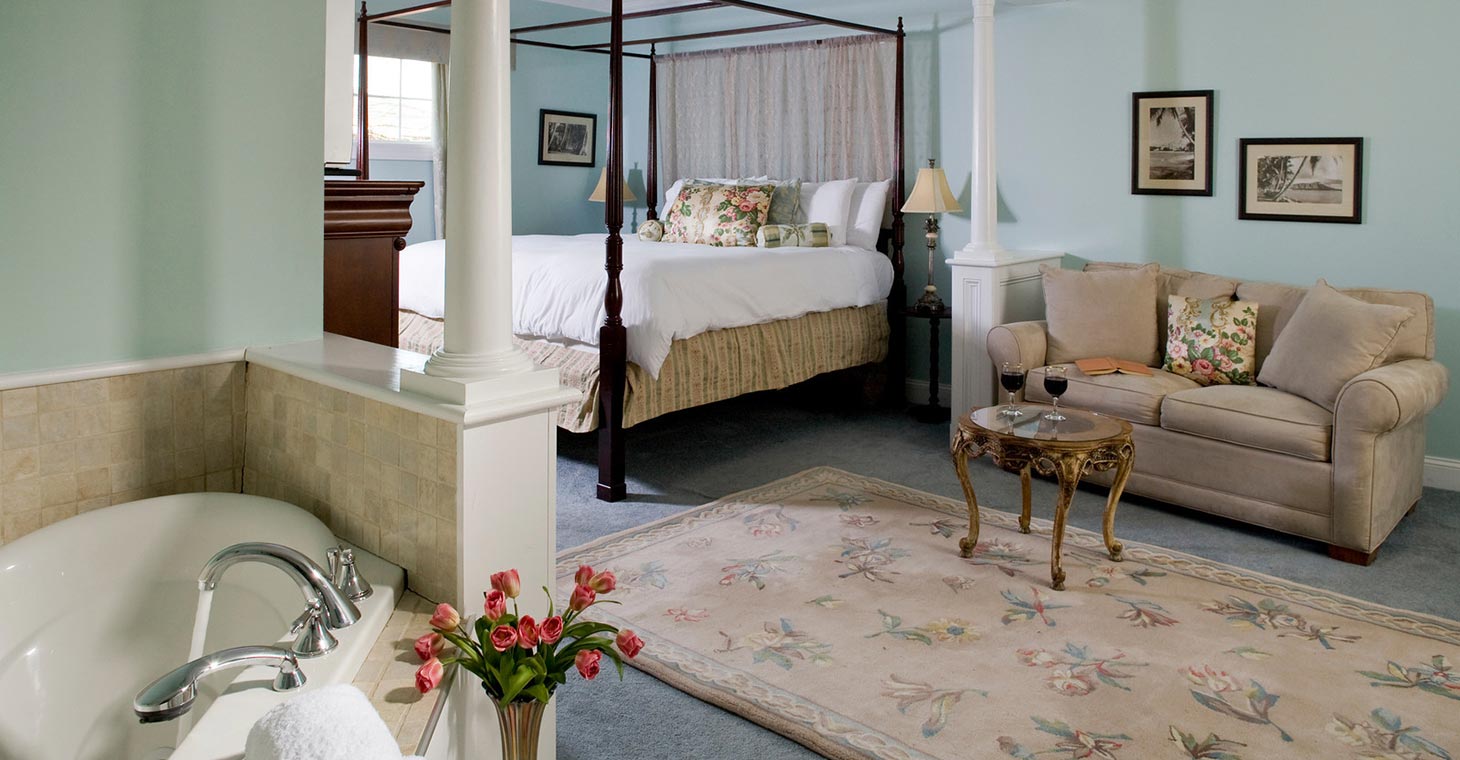 Previous Slide Next Slide
Back to All Rooms
Pearl Davis Suite

Featuring your own personal entrance and sitting porch next to our outdoor, heated pool. The living room area features an overstuffed couch that can be converted into a bed. Relax in a large and deep 2-person corner jetted tub by the fireplace in your living room. Your room also features a beautiful bathroom with pedestal sink and tub/shower combination.

Pearl Davis (Hill), Susan’s paternal great grandmother, whose portrait hangs in our living room, was born in 1881 in rural upper Mississippi. She was known as one of the most beautiful women in the state, but when she chose to marry Ed Hill, her parents said they would rather see her in a casket than marry that scoundrel.

When Ed came to take Pearl away in a wagon, her father followed them with a shotgun to make sure that they indeed had a legal ceremony. Pearl and Ed had five children but she died in 1919 at age 38, five months after having Pearlie Lucille. During their marriage Ed was well-known for the quality of his moonshine and he was considered one of the two most notorious bootleggers in Texas, ultimately being turned in by his rival. It took six Texas Rangers to haul him in. We have a touching letter he wrote in 1920 from prison to his infant daughter, apologizing for having to leave her. In the letter, he describes Pearl as a “perfect lady.” Our granddaughter has been named Emily Pearl Vining.