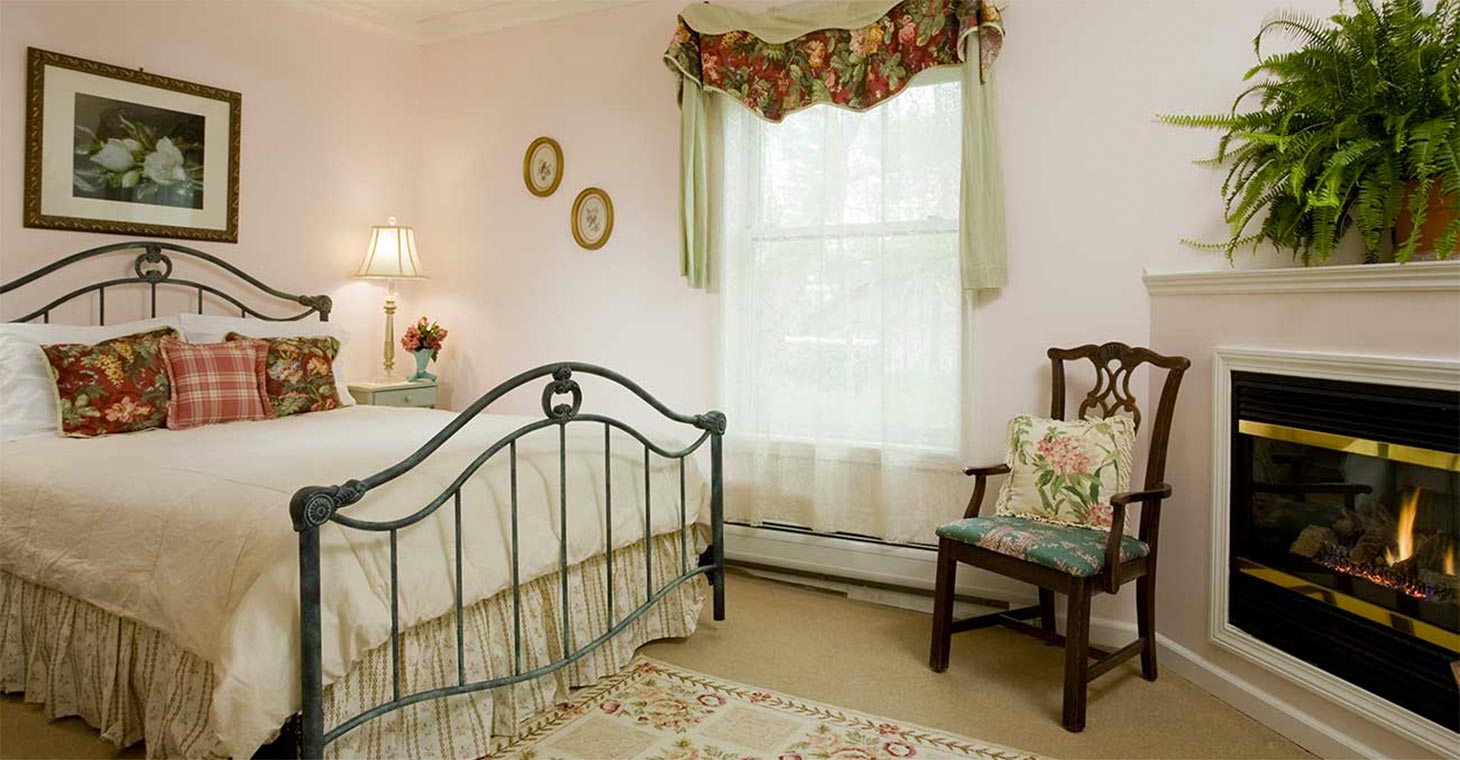 Previous Slide Next Slide
Back to All Rooms
Pocahontas Room

A vintage-feeling room featuring a queen bed with cozy down comforter, gas-flame corner fireplace, and a television. Relax in an exposed brick private bath with a 72″ JACUZZI tub/shower combination and feel all the stress leave your body. 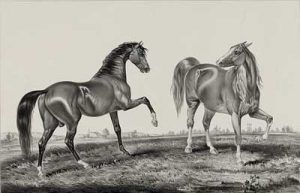 By the time Dexter passed her, she was setting records below 2:20. She foaled the famous racer Tom Rolfe and even won races with foal. Bought by Robert Bonner for $40,000, she ultimately ran an unofficial race of 2:08 3/4 in retirement, many years before that time was met officially

"I want to take the time to let you know what a nice and relaxing time Irene and I had during our stay at Hampton Terrace last weekend. Your recommendations for dining and the Clark Art Institute were exactly what we wanted to do during our time in Lenox. You are a very gracious host and Atticus was a nice touch to the ambiance of the inn………..Thanks from me also, Stan. We had a great weekend and did not care what the weather brought. Your home is very warm and inviting and you are a most gracious host. We have already recommended your bed and breakfast to my mother who plans to visit this summer. I have also gotten some decorating ideas for the home we will be buying soon. Thank you again."