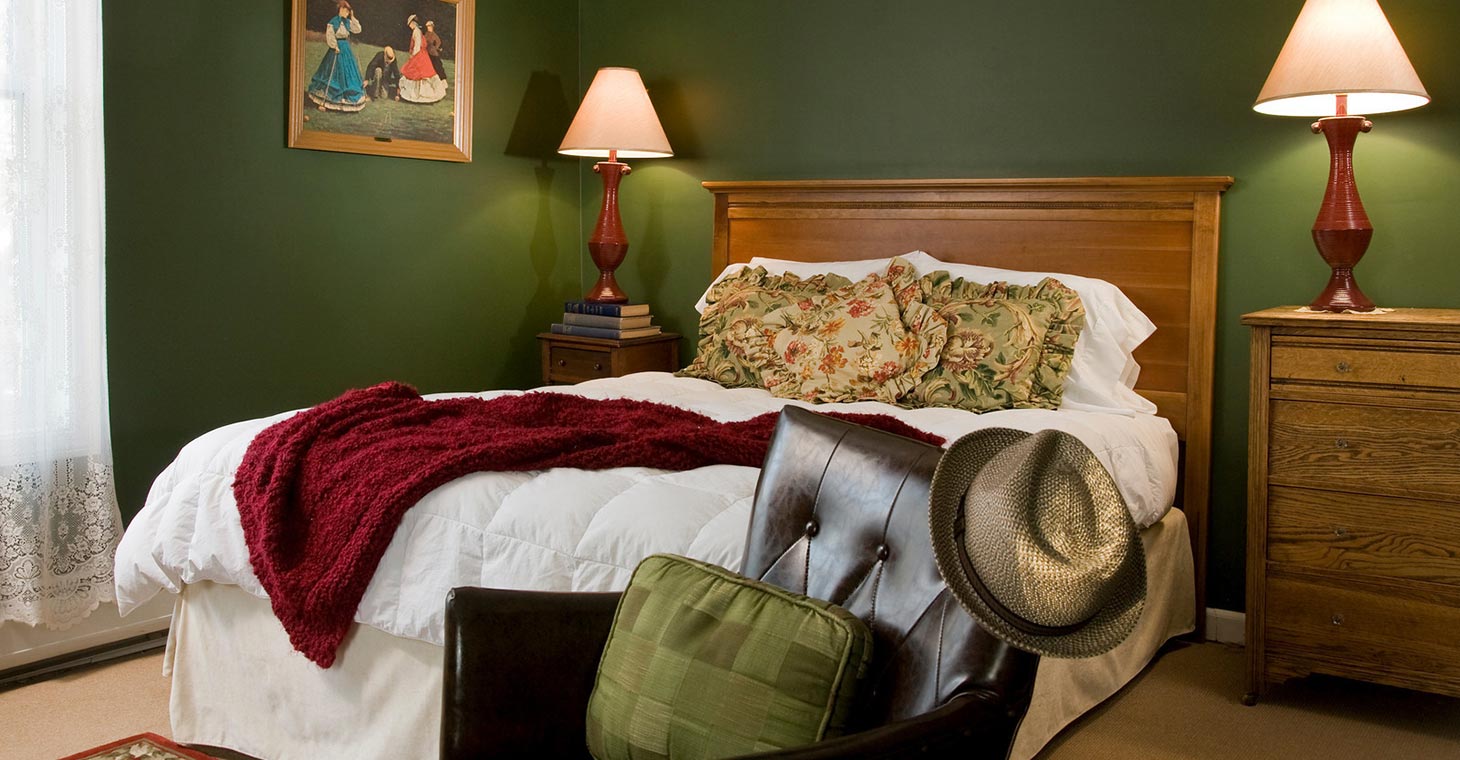 Previous Slide Next Slide
Back to All Rooms
Rarus Room

This moody, romantic room features the colors of nature complete with a queen bed with down comforter, gas-flame corner fireplace, and television. Relax in a private bath with a 72″ JACUZZI tub/shower combination and feel all the stress leave your body. 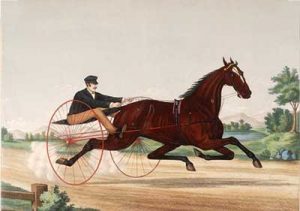 “The Great Fatherless Trotter Stabled with Noble Companions.  …Mr. Bonner paid more for Rarus ($36,000) than he has ever paid for a trotter before, save Pocahontas. Rarus attracts more attention than he otherwise would from the fact that he is without pedigree.” New York Times, 1879.

In typical Bonner fashion, the purchase was a surprise headline. The day before, Rarus had been a no-show in Hartford, disappointing 15,000 fans and earning a lifetime ban from racing. It turned out that his owner, hoping to sell his horse that day, had been in negotiation with a buyer, who, wanting to protect his investment, refused to let the horse run. Mr. Bonner, desiring to save the horse’s reputation, and fulfilling his wish that all champions be allowed to retire with dignity, paid an unjustifiable fee to add the horse to his stables.  Broke world record twice: 2:14 and 2:13 1/4 in 1878

"Just wanted to drop you a quick note to say we had a wonderful mini-vacation thanks in large part to your gracious hospitality. Being a good host to strangers and making them feel at home is the key to Bed & Breakfast accommodations and you are the very best. We are already singing your praises and recommending Hampton Terrace to anyone who will listen."