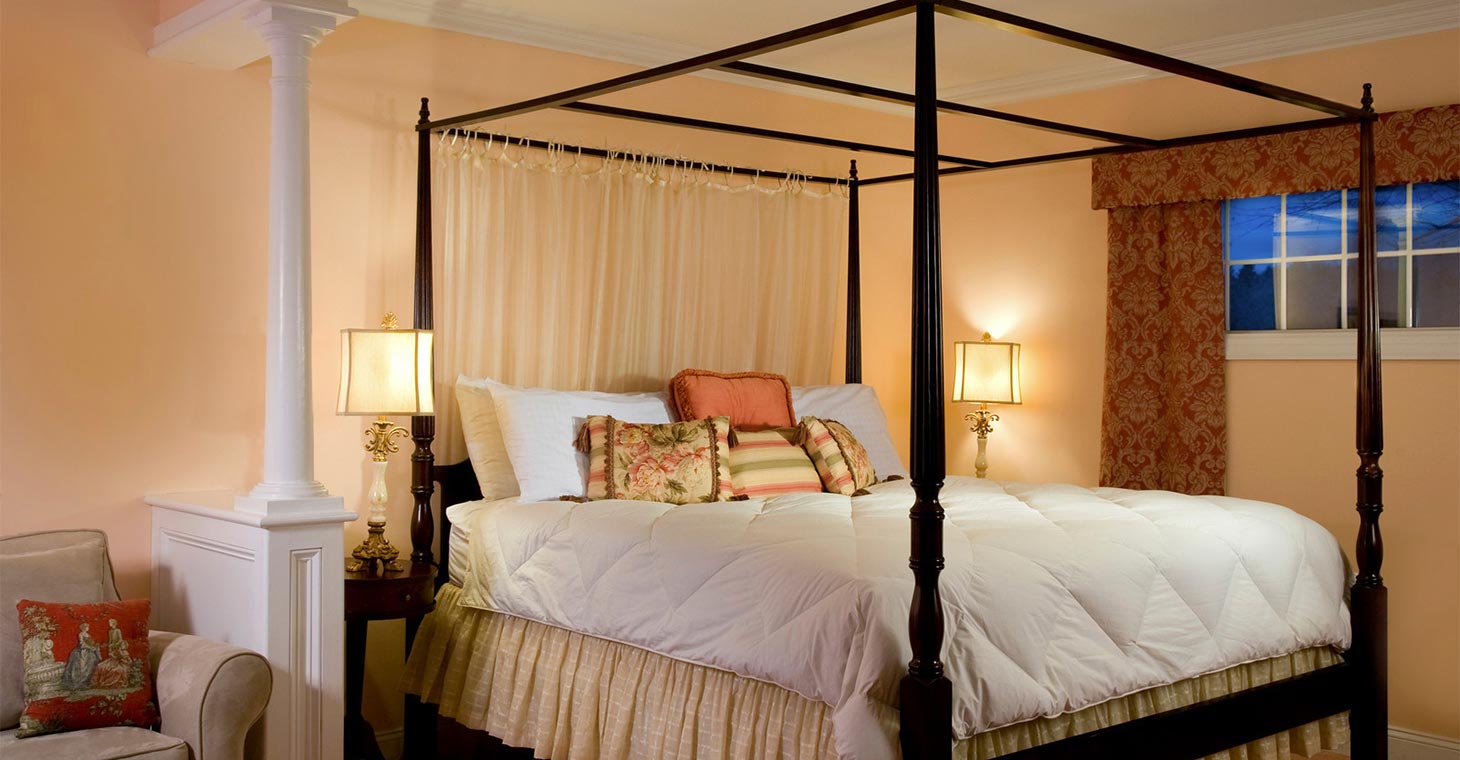 Previous Slide Next Slide
Back to All Rooms
Rosalyn Elkan Suite

Private, spacious and beautifully appointed, this room features a fireplace and the largest 2-person corner jetted tub we could find. The king bed is so plush and soft, you may never want to leave. Relax in your living space with an overstuffed couch that can be converted into a bed. Complete with a private entrance and sitting porch. Your room also features a beautiful bathroom with pedestal sink and tub/shower combination.

The 1929 Steinway in our living room has great significance. It was a wedding present from Stan’s great-grandfather, Eli Elkan to his new daughter-in-law in 1929. Rosalyn, an opera major at Indiana State, moved to Macon, GA and over three quarters of a century was the unquestioned Grand Dame of classical music in Macon. Founder of the Macon Concert Association and a co-founder of the Macon Symphony, she also was on the National Council of the Metropolitan Opera and knew all of the major classical music names of the day.

Many would stay at, or be entertained in her home while traveling through the South and that list included Robert Merrill, Claudio Arrau, Marilyn Horne, Roberta Peters, Jerome Hines, Artur Rubenstein, Isaac Stern, Itzhak Perlman, Richard Tucker, Emanuel Ax, and Arthur Fiedler. She and her husband, Stanley traveled extensively throughout the world from the 1930s through the 1970s, with many of those trips lasting months. Rosalyn lived until her mid-90s.

"Always a great stay and COVID can't change that. The "Airbnb Style" accommodations were terrific.....plenty of supplies and everything necessary for a great stay. Beautiful pool, grounds, and immaculate as always......our room was perfect! All in all a fantastic getaway........so fantastic, I just booked another stay in a few weeks!!!"