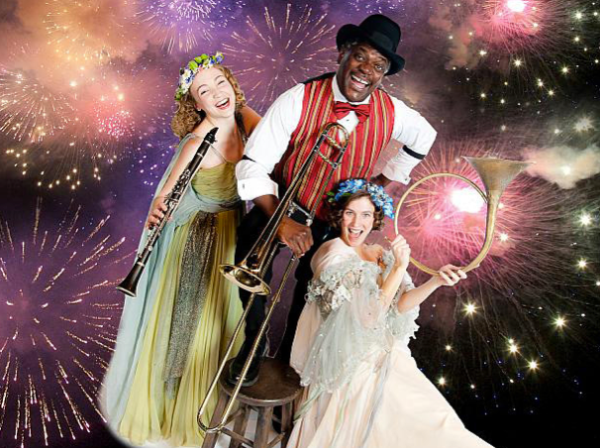 A short stroll from Hampton Terrace is Shakespeare & Company, one of the world’s longest-running and most prestigious Shakespeare presenters.   Founded by Royal Shakespeare veteran Tina Packer more than 36 years ago, the company has been presenting simultaneous performances on their multiple stages for years.

Many of the founding actors/administration are still around and involved, including Tina herself.  The company has remained vibrant by mixing things up every year.   They don’t limit themselves to Shakespeare, and even when they do a play by the Bard, they frequently change the setting and time period – a testament to the timelessness of Shakespeare’s themes.  Beyond that, expect dramas, comedies, Edith Wharton shorts, even live radio broadcasts like “War of the Worlds” or “It’s a Wonderful Life.”

Local theater blogger extraordinaire Larry Murray published a very clear listing of this summer’s performances and times on his “Berkshire On Stage and Screen” this morning.

Click the link to also learn about ticket purchase options.