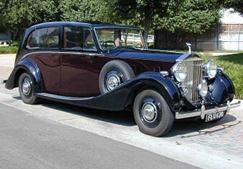 ….I guess it is logical that at some point we would embrace our origins by honoring….

I will be there. 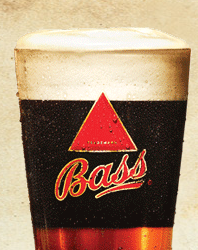 A Lenox street party featuring a Rolling Stones tribute band, and many local restaurants and pubs will feature British food and libations all weekend!

Judging of show cars will occur Saturday on the Tanglewood grounds.

Contact us here at Hampton Terrace for availability and rates.